What is a Dedicated Server?

It’s not a stretch to state that Microsoft Terminal Services (now known as Microsoft Remote Desktop Services) is among the greatest advances in desktop computer technology.

With appropriate implementation, Remote Desktop Services will save money in hardware prices and significantly reduce costs associated with IT maintenance and IT management.

In a PC-based background/server environment, you typically have a PC for every user in your company. Each PC runs a working system (such as Windows XP or Windows 7) and has much different software installed as required for each user’s requirements (like Microsoft Office, maybe accounting or ERP applications, etc.). Each PC then accesses data from various servers, including Microsoft Exchange Servers, Microsoft SQL Servers, Application Servers, File Servers, etc..

At a Remote Desktop Services (or Terminal Services) environment the PCs are replaced using a device known as a “thin client” and these thin client devices to access a server called a Terminal Server. The Terminal Server then accesses data from various servers, such as Microsoft Exchange Servers, Microsoft SQL Servers, Application Servers, File Servers, etc..

A thin client is considered as a “gateway” into the terminal server.

This technology has existed for quite some time, but just in recent decades has it gained significant traction as its capabilities and performance have dramatically increased to where it’s currently highly functional and very scalable.

The benefits of this technology cover the following areas:

In a nutshell, Microsoft Remote Desktop Services (formerly called Microsoft Terminal Services) and thin clients, results in a highly cost-effective direction of your business’s end-user desktop infrastructure at a much lower cost than the alternative of using individual dedicated PCs.

Remote Desktop Services’ Advantages could be condensed to the following:

If you’re in the quest to consider RDP services, 99RDP has the best possible plans that may suit the variety of your requirements. You can now purchase dedicated RDP services by paying with ease on 99RDP (they even accept bitcoins ;)).

Here are three of the most subscribed dedicated RDP plans on 99RDP:

Or Do a Quick Chat 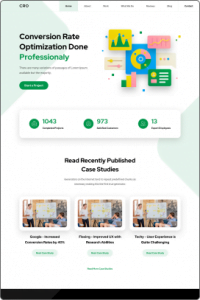 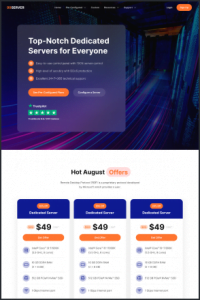 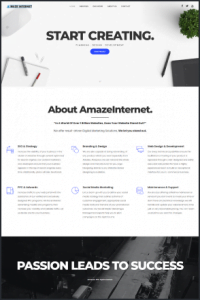 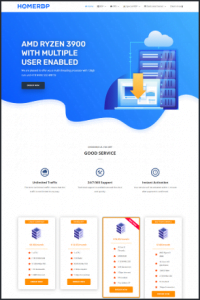