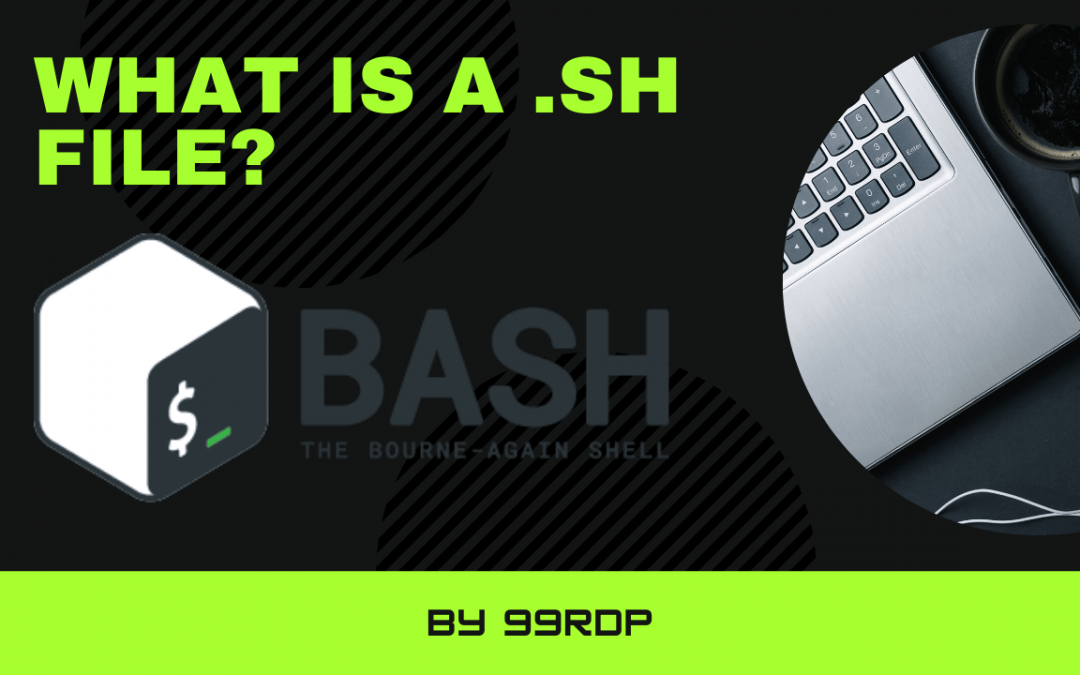 An SH file is a script programmed for bash, a type of Unix shell (Bourne-Again SHell). It contains instructions written in the Bash language and can be executed by typing text commands within the shell’s command-line interface. Bash is a command language and Unix shell that replaces the Bourne shell, which is how it got the name Bourne-again. It is widely used by many Linux distributions and OS X.

NOTE: SH files may also be used to store scripts for other shell programs such as Bourne Shell, C-Shell, and Korn Shell. Apple Terminal is a Bash shell.

If you would like to suggest any additions or updates to this page, please let us know.